Over the years a select few Luxury watch makers have created very unique, distinctive and striking timepieces that fly in the face of convention, some that you have probably never seen before. 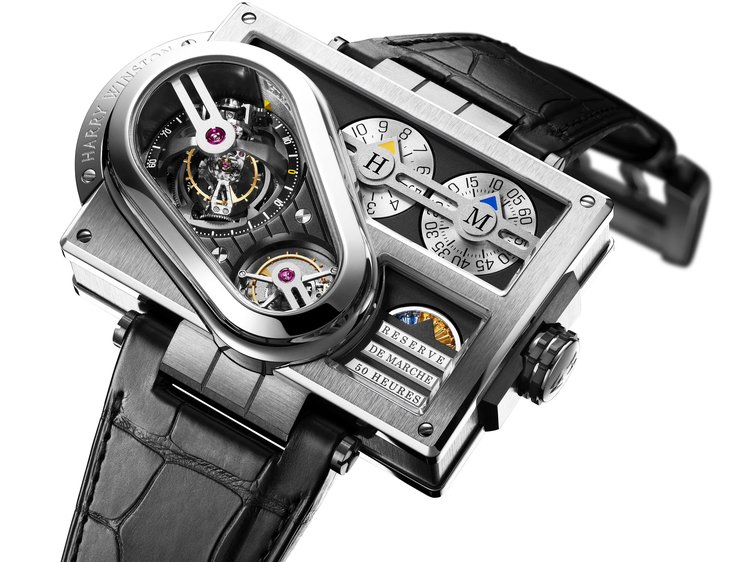 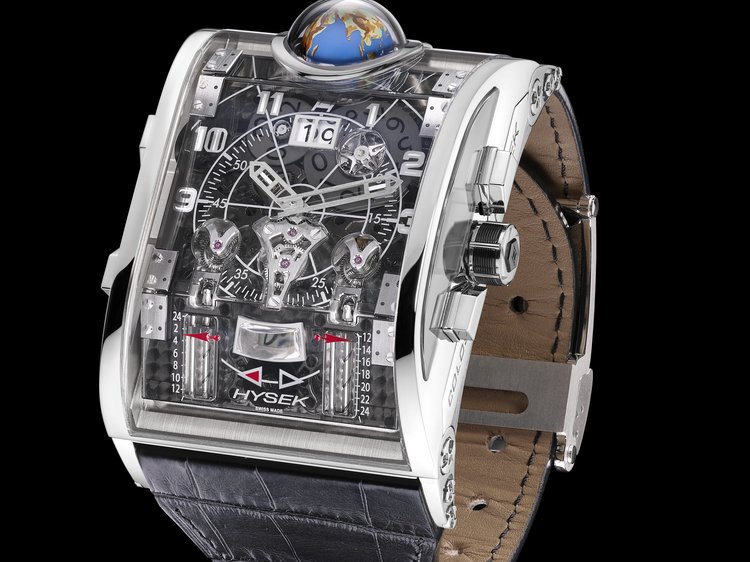 During the mid-2000s there was a field of thought in the ultra-high-end world of luxury watches that the more over-engineered something was the better. This was a novel idea, because you had a situation where watchmakers produced products that answered questions no-one asked. The goal during this time was to impress and inspire awe, and to display, to an increasingly finicky group of collectors, that you had produced something no-one else could have imagined. It appealed to the very core of why some people buy high-end watches; to stimulate their need for novelty while showing them a machine that might have previously been thought impossible.

This mentality was quite different to that which motivates most makers of watches, be they large companies or independent workshops. Watches are typically born from a perceived market demand, or often the production of something that a watchmaker or designer personally wants to wear on their own wrist. At $550,000 this takes second place. 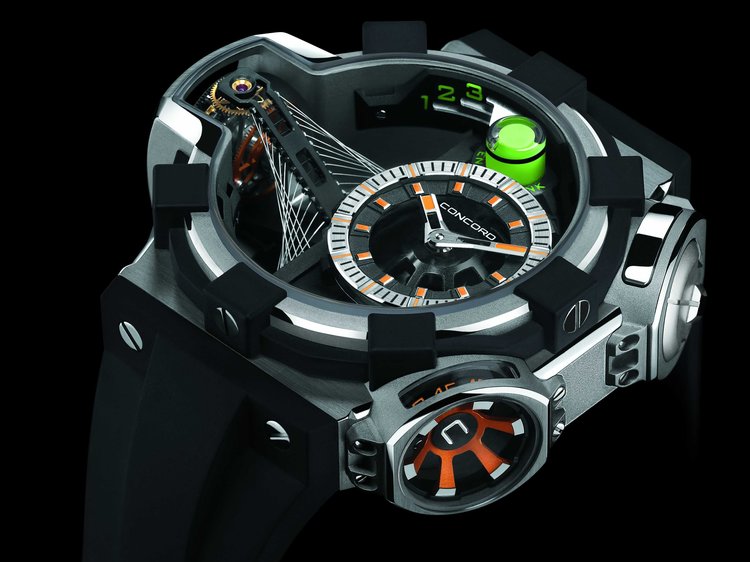 When Concord released the C1 Quantum Gravity Tourbillon in 2008, many people believed it signalled what the future of high-end watchmaking would look like. It was a time of rapid modernisation in the watch industry, in both talent, and perceptions of what high-end collectors wanted to buy. There was less focus on traditionally conservative design, and a great deal of experimentation with what were, in the context of the often staid high-end watch industry, quite radical designs. In many ways the C1 Quantum Gravity Tourbillon helped define an era.

While the "Quantum-inspired" super-watch era never replaced a preference for traditional designs, projects like the C1 Quantum Gravity Tourbillon have had a lasting effect on what modern luxury timepieces strive to be. At $480,000 this takes third place. 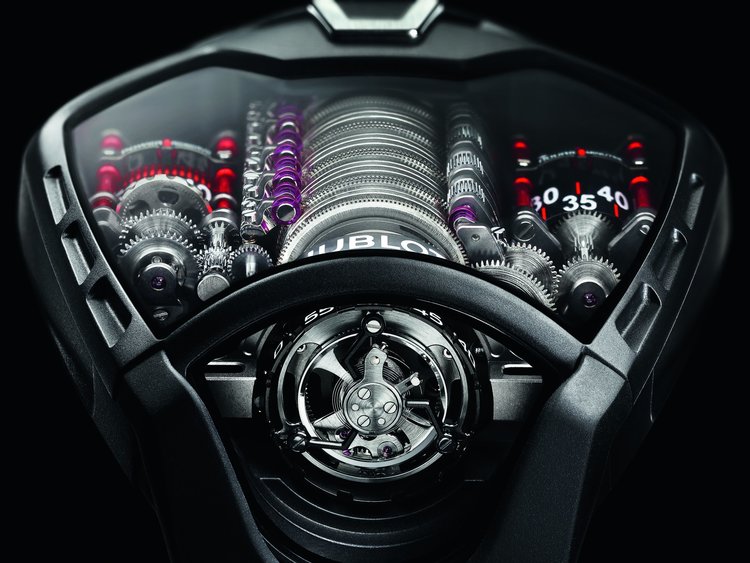 In 2012 Hublot partnered with the Italian automobile maker Ferrari, as their official luxury watchmaker and event sponsor. In the watch industry, Ferrari is known for being the source of several failed high-profile partnerships that never quite resulted in highly-demanded timepieces, despite the great value and world-wide appreciation of the brand. Hublot was intent on making the relationship work, and they did.

According to Hublot Chairman, Jean-Claude Biver, the key to producing a successful Ferrari watch was in making a totally unique creation that combined Hublot and Ferrari DNA. Others, before Hublot, simply tried to adapt existing designs and then include the Ferrari logo on them. Hublot would not make this same mistake, which ended up being the correct decision. Hublot released the Big Bang Ferrari collection, and it became an instant hit with watch lovers. As a showpiece to embody the spirit of the relationship, as well the technical might of both brands, a high complication piece needed to be produced. At $318,000, the Hublot LaFerrari takes fourth place.