In recognition of this we thought it pertinent to consider the watches Portugal manufactures.

The Prometheus Watch Company was established in 2008 as a small boutique watch manufacturer and is dedicated to producing robust mechanical watches with state of the art technologies and all at an affordable prices.

The watch design principles are based on more is less, attention to detail and production of a watch with a retro style and vintage feel.  They base their concepts on models from the 1960s and 1970s, the golden age of mechanical watch development. While remaining faithful to that era Prometheus aim to create their own designs as a continuous evolutionary design process.

The watch collection is based mostly in design and production of Diver Watches built to last with a water resistance of at least 300 meters.

To produce these watches they cooperate with companies around the world, mainly in Portugal, Germany, Switzerland, China and Japan. This enables them to bring to market reliable and precision crafted time pieces, and at the same time with the highest quality-price ratio, making it one of the Best Buys in the watch world.

Prometheus watches are built according to the highest standards and as a result they are able to provide a two year unlimited international warranty. 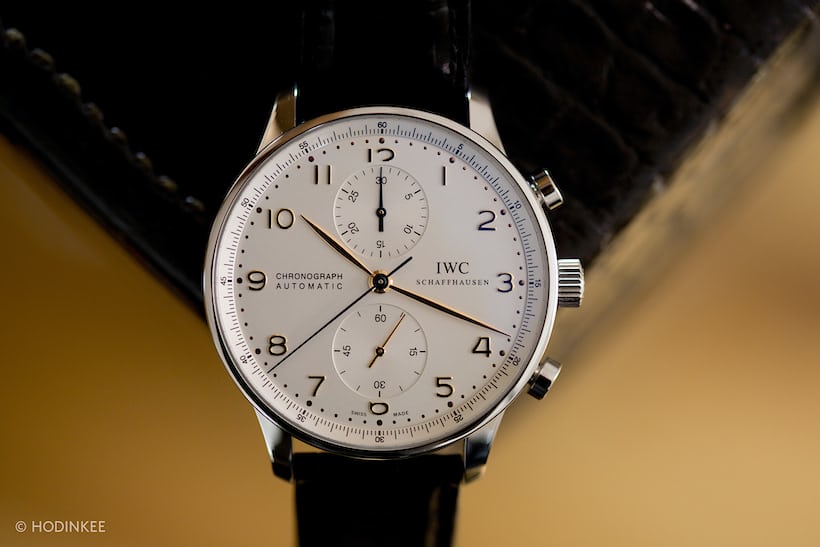 The only other connection Portugal seems to have with the watch industry is IWC. Although a fully fledged Swiss watch manufacturer it has a somewhat loose connection with Portugal.

IWC were approached in the 1930's by two Portuguese businessmen, who wanted the brand to create wristwatches as precise as a marine chronometer. The legendary Portugieser was born. With its large dial and clean face. Initially the Portugieser was not a success – but it did become one of the most famous luxury watches in the world, nearly 50 years later.